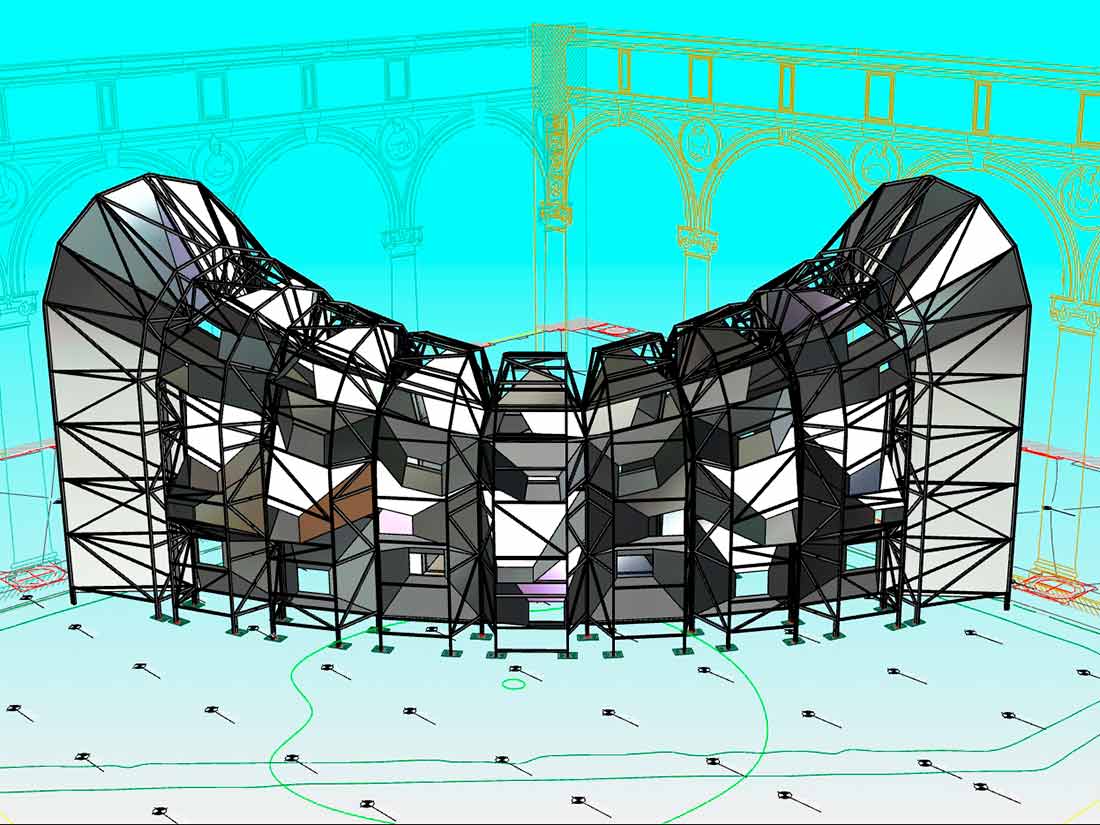 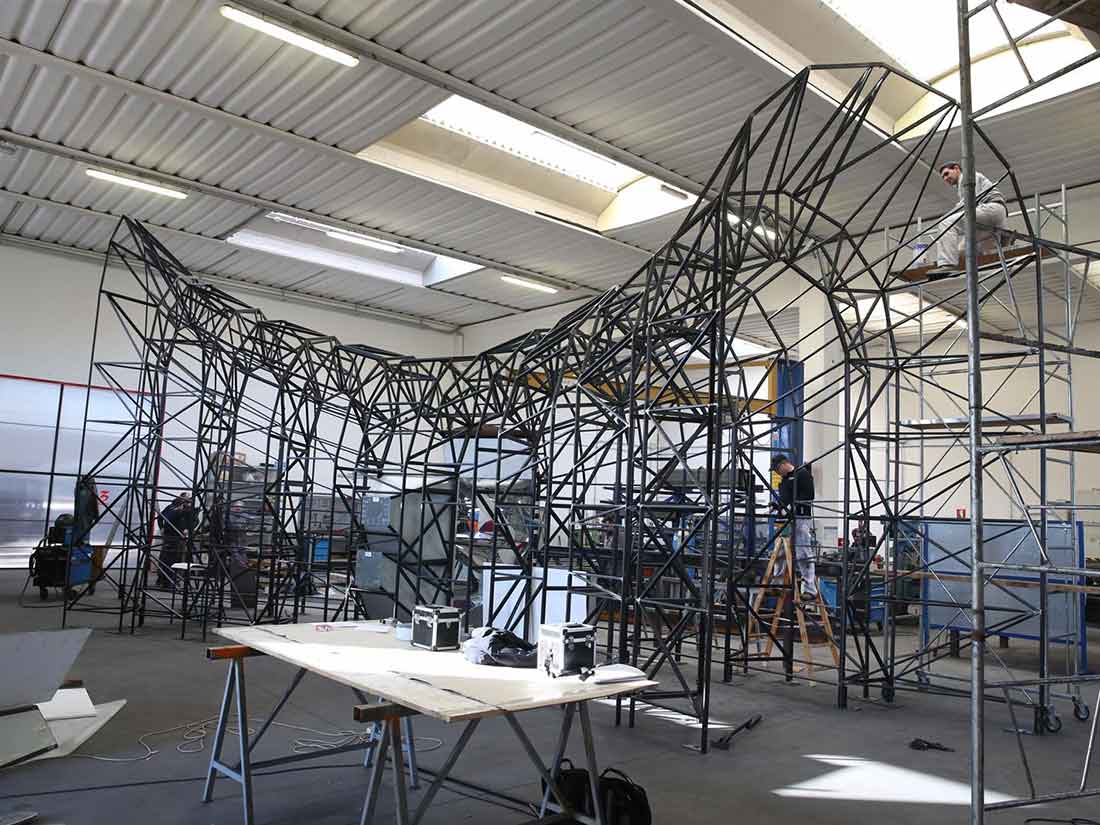 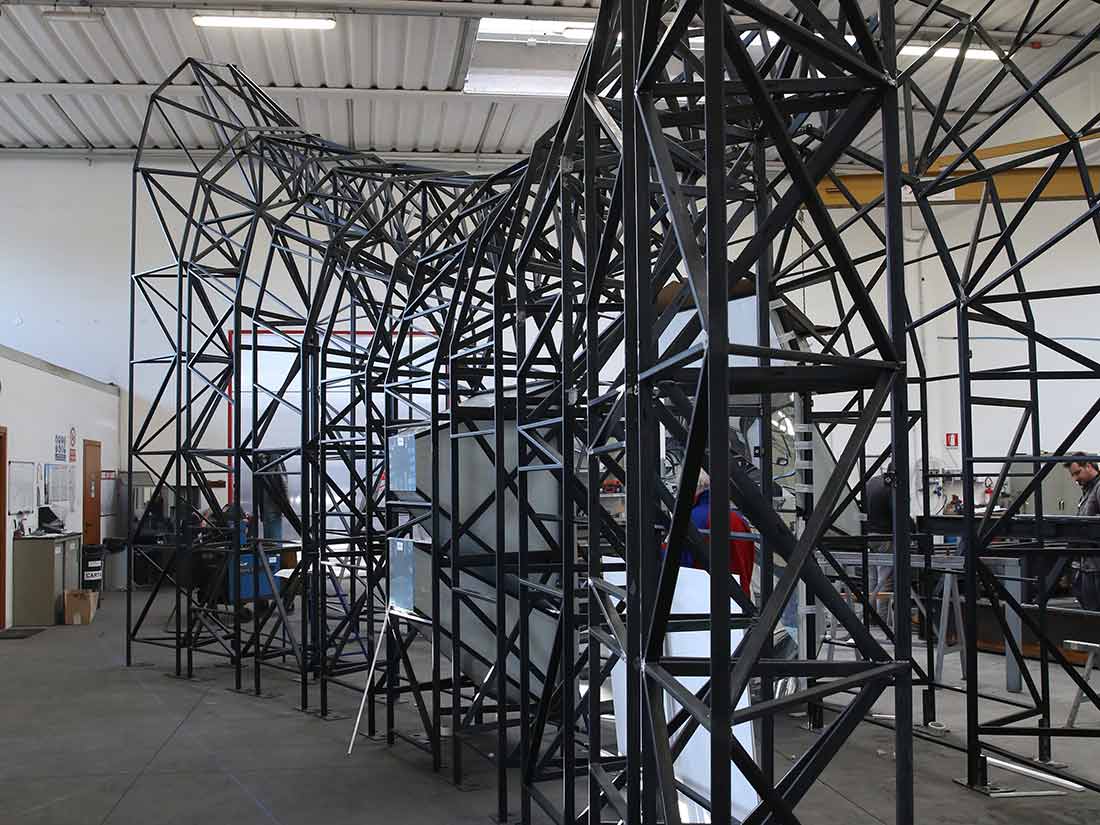 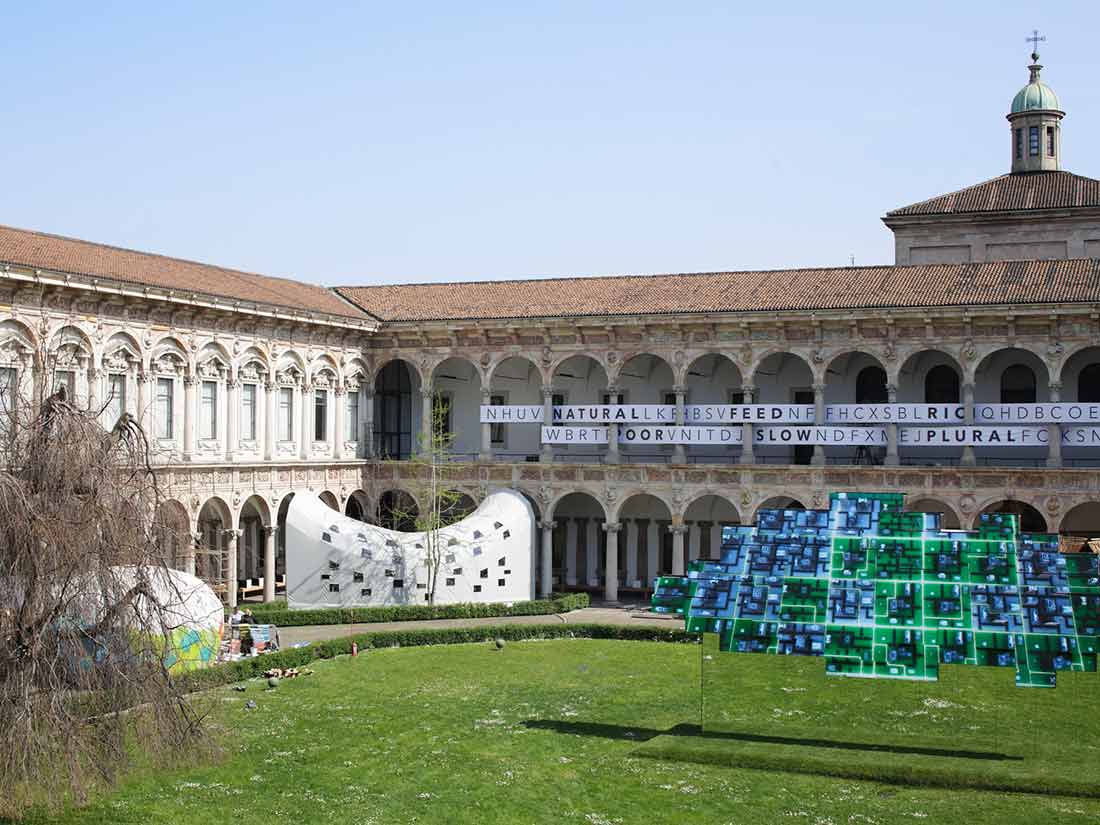 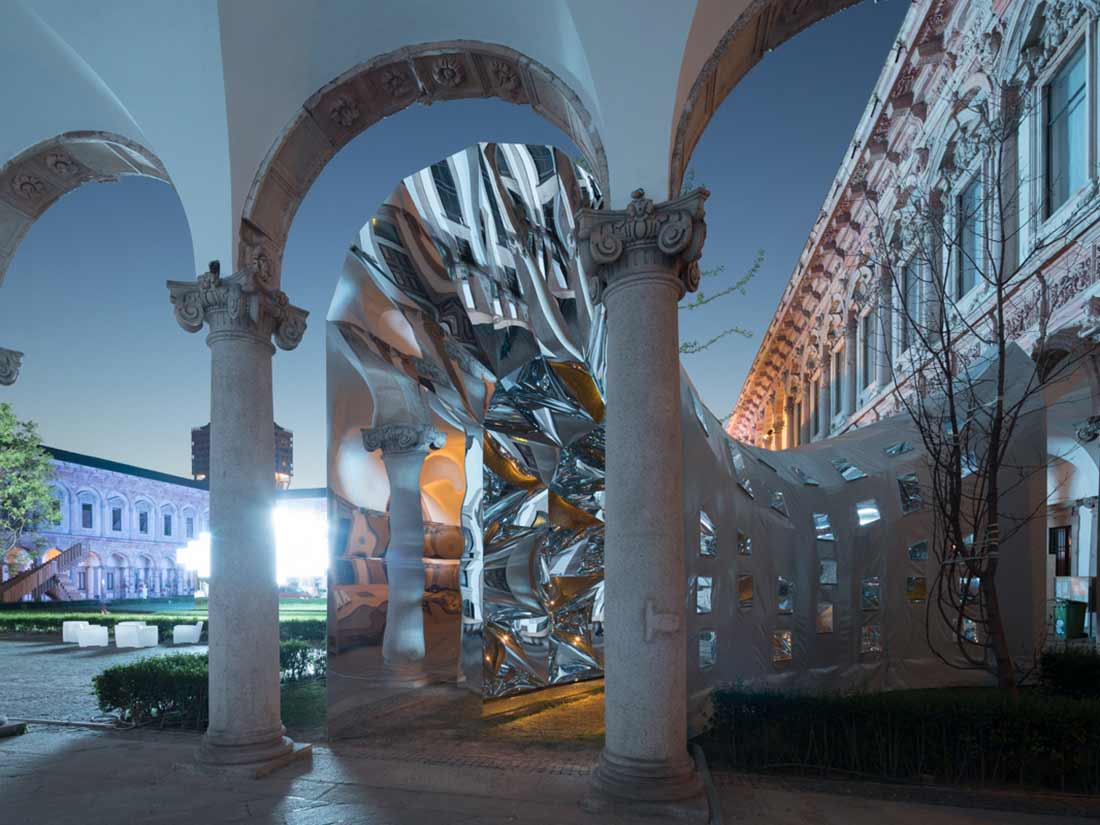 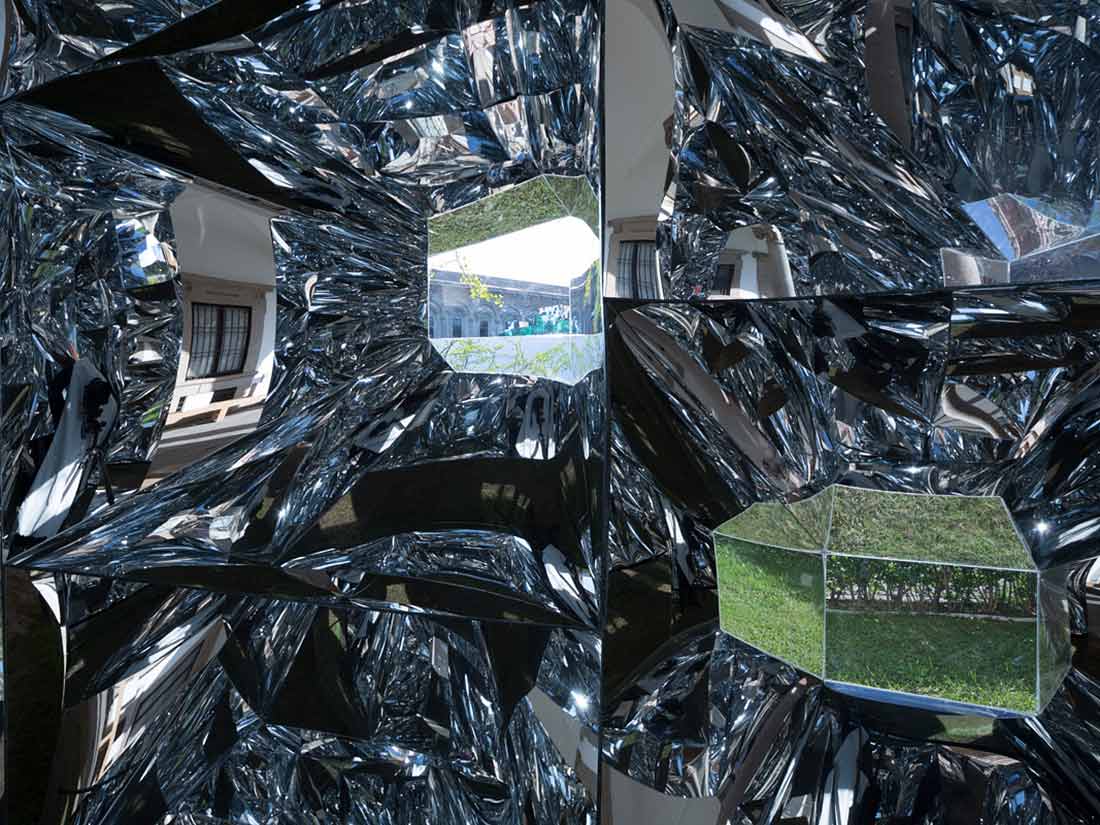 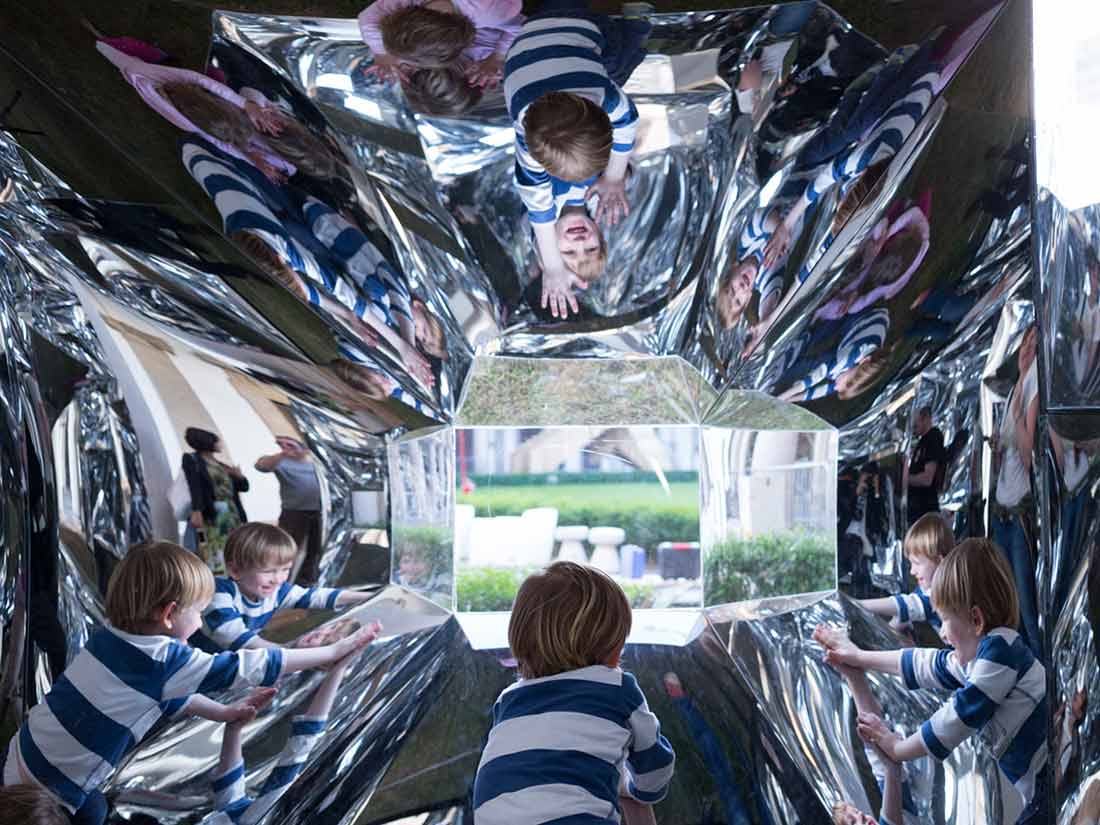 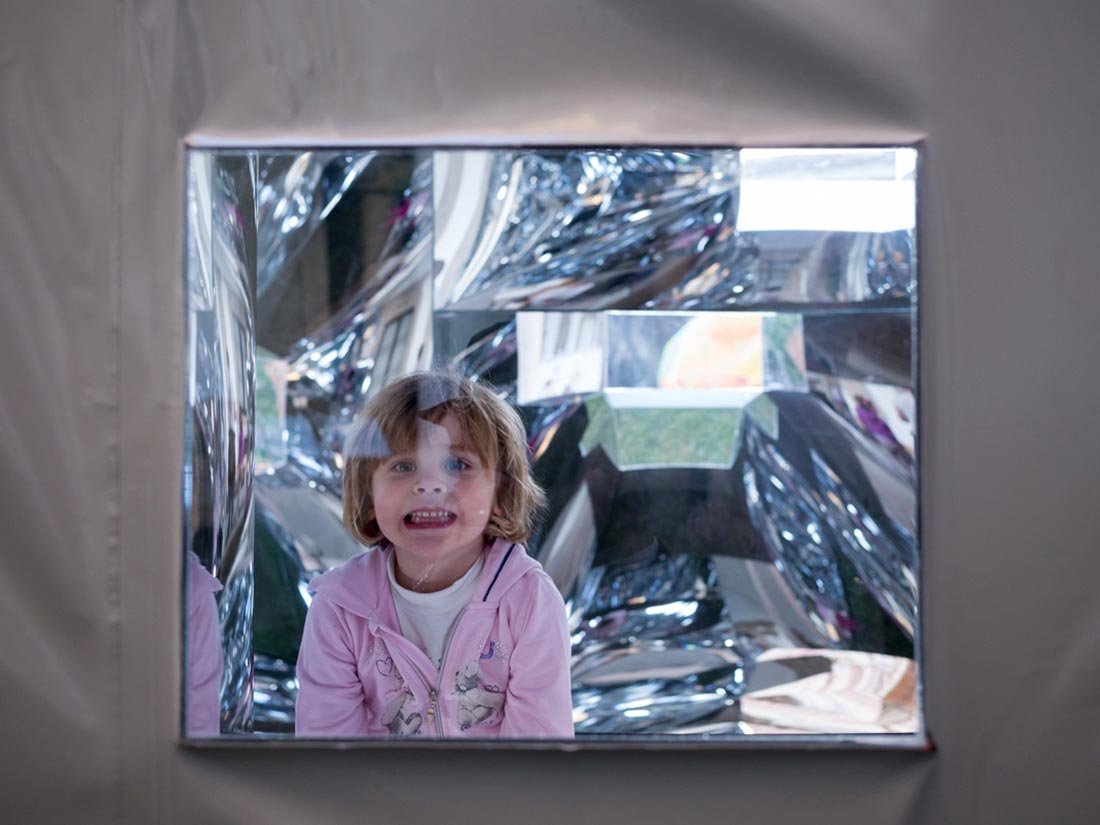 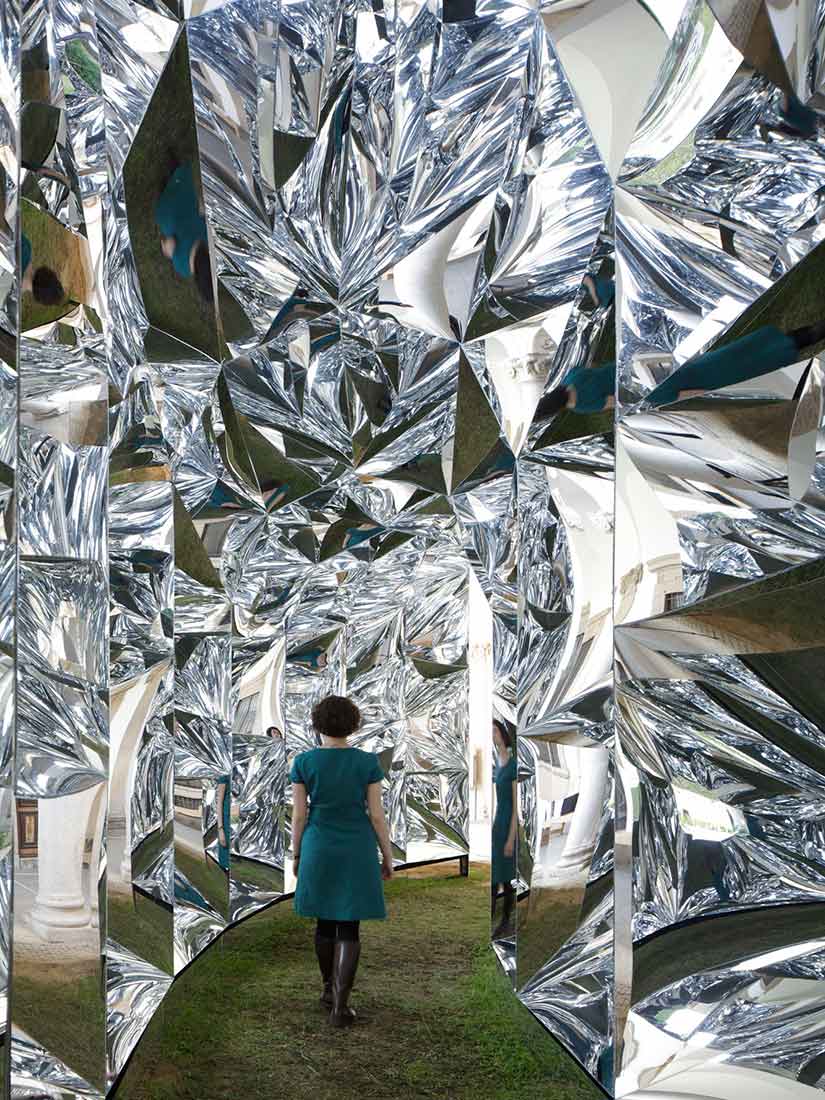 In 2013 YKK AP established the Window Research Institute to collect and file knowledge about windows, to conduct research aimed at creating the future of windows, and to provide highquality information to society.  The installation Atelier Bow-Wow, Yoshiharu Tsukamoto and Momoyo Kaijima conducted design surveys of various behaviors in architecture that have evolved within different cultural and climatic contexts around the world. Through participating in YKK AP’s Windowology, Tsukamoto Laboratory in Tokyo Tech documented these studies in two books: WindowScape: Window Behaviorology (2010) and WindowScape 2: Genealogy of windows and street scapes (2014). Atelier Bow-Wow believes that windows are useful to integrate the life of people in the eclectic inter-relational network of the city. The WindowScape installation demonstrates the intrinsic properties of windows to act as a threshold between the interior and the exterior of a space, in this case made only of windows, the Kaleido-window. A place resembling a tunnel, composed of a series of windows, based on the concept of the kaleidoscope. Kaleido-window becomes an enchanted space where light and the landscape framed by the windows are randomly fragmented inside, changing in response to the physical movements of visitors. Some of the main concepts from the WindowScape works are illustrated along the way.